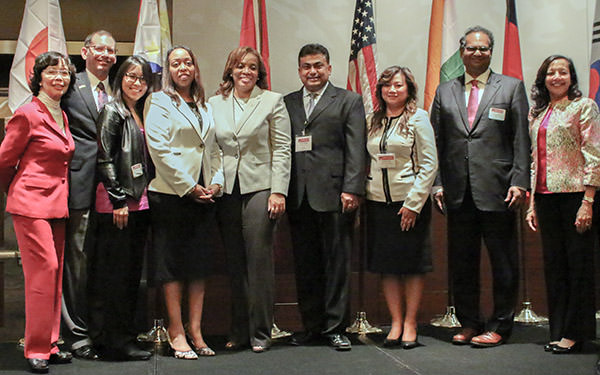 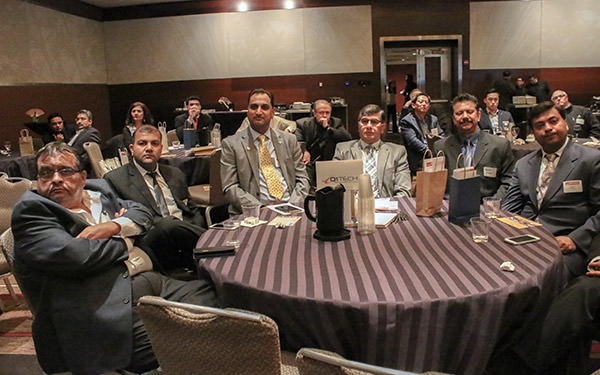 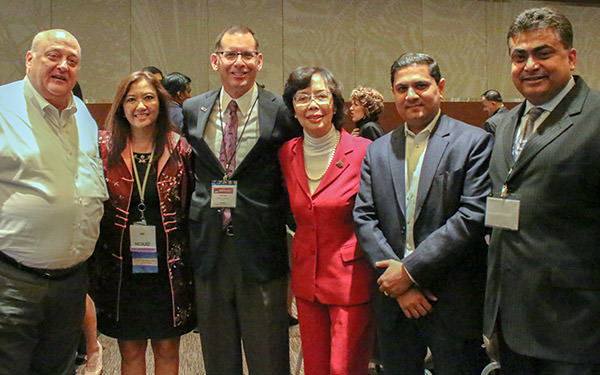 The US Pan Asian American Chamber of Commerce Educational Foundation (USPAACC) Midwest Regional Chapter hosted a special relaunch reception on 25th October 2016 at the Hyatt Regency Chicago, Chicago, IL. The event was attended by many corporate executives, state and local government officials, Asian American business and non-profit organization leaders. The objective of the event was to promote awareness about USPAACC’s mission, vision, goals and activities.

Susan Au Allen, President & CEO of USPAACC stated that USPAACC has been providing a unified platform to speak to their dreams and aspirations, raise their collective visibility, and address the challenges and tribulations many of them still face in their quest to succeed in the mainstream since 1984. Susan introduced the new President for USPAACC-Midwest Krishna K Bansal who has been a successful entrepreneur (President & CEO of Q1TECH) and involved leading several business and community organizations. The USPAACC Midwest new board members were introduced by the Chapter President.

The key note speaker for the evening was Hardik Bhatt, Secretary Designate Department of Innovation and Technology & CIO – State of Illinois. He said that Illinois is an incredibly diverse state and the current administration is committed to increase the participation of Asian Americans. Other prominent guest speakers included Tom Lutz - Senior Vice President & CPO of US Bank and Gina Oka - Attorney, Department of Procurement Services, City of Chicago. The evening was a tremendous success and garnered renewed interest and participation from the audience.

USPAACC Midwest ‘How to Work with Government’ Workshop & Networking Event